Modelspace is an integral part of the new Health Care Campus project in Varkaus: from tenders to end users 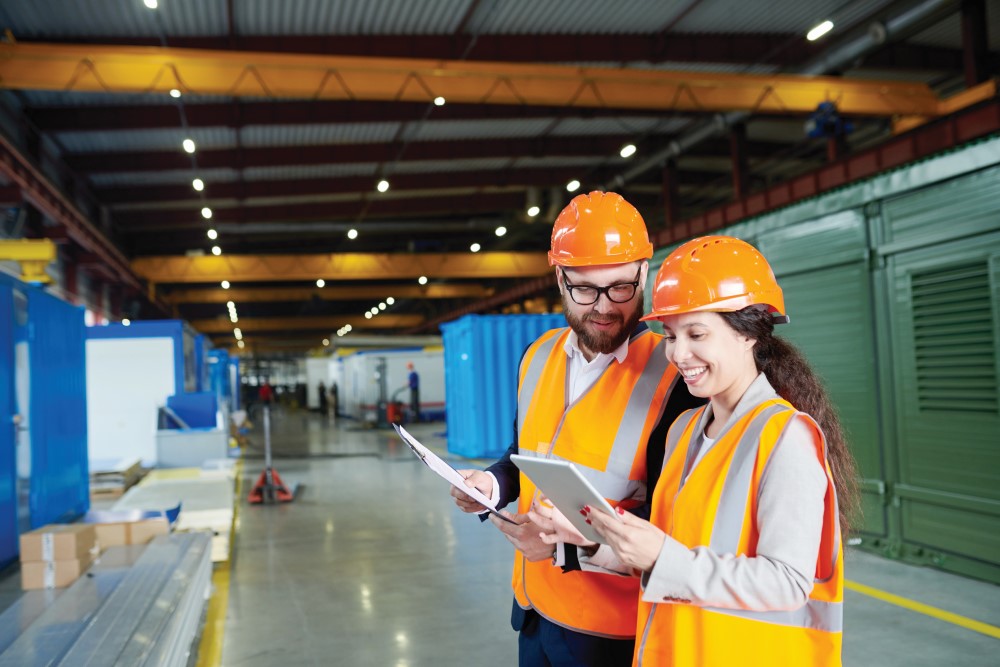 A Health Care Campus project in Varkaus, Finland, utilizes Modelspace software on a large scale. From the beginning, when the plans had to be delivered as information models to construction where realization had to match the models, Modelspace has delivered unseen value to its users. “Health Care Campus is a life cycle project” explains Jukka Koskinen, Property Manager.

Jukka Koskinen is the Property Manager of Navitas Business Services, which serves local businesses and entrepreneurs in Varkaus region. He had for years been fascinated how to advance construction projects by promoting IT solutions. When he started working with the Health Care Campus project in his Varkaus region, he noticed a need associated with major projects: the data needs to be controlled in more comprehensive and simple manner. First, he researched individually Modelspace software and its featured modules, and contemplated could these be the answer for the upcoming project. Then he contacted The Kuopio University Hospital District, which leads the project, and asked, how would they feel, if they started using Modelspace.

” They told me, that they already used Modelspace! So, we were on the right track considering how useful the software is,” Koskinen chuckles.
‍

Circle is part of the whole

The Kuopio University Hospital District is a municipal federation, which is owned by 18 municipalities in Northern Savonian region. All the healthcare actors in the region form a circle and share a single database, where they can easily share, compare and transfer building information data – labels, room programs and data sheets – from one project to another.

“With the circle we get good support from previous users and current ones. No’black hole’ of information appears, when we can share knowledge from a large area and long-time perspective. A life cycle project is a continuum” portrays Koskinen.

” They told me, that they already used Modelspace! So, we were on the right track considering how useful the software is.”
Jukka Koskinen, Property Manager, Navitas Business Services

In the Health Care Campus project, Modelspace is integrated into the operating model. So naturally, the software was used in the construction bidding phase. All the tenders had to be delivered as building information model drafts, which was already by itself progressive.

“With Modelspace we could monitor, when receiving tenders, that bidders followed our metrics. For example, we had defined, that Net internal area can be 5%lower than we laid out, or as high as bidder can make it. But this is a massive hospital project, bear in mind. Could we calculate the Net internal area, when we have manifold rooms and several bidders? It would have been a gigantic task– almost impossible – to go through all the rooms and plans and check whether the bidders have hit our mark. Modelspace gave us the opportunity to dictate detailed starting requirements and to top it off, we could compare how the current situation relates to the metrics we defined at the start of the bidding,” Koskinen demonstrates.

Life Cycle of the building continues

From the several tenders a victor was chosen, and its project was green lighted. During negotiations room programs were utilized and room specific labels were written into the information model.

” After this, we run the new proposal in our information model. With the help from Gravicon, the new room schedule was run next to room program in Modelspace. Within an hour we got the specifics of the rooms and confirmation, that the results in the plan, e.g. the size of the rooms, were fitting. Deviations would have been a reason to dismiss the plan, and with Modelspace we would have caught these kinds of flaws,” Koskinen compares.

" Within an hour we got the specifics of the rooms and confirmation, that the results were fitting. Deviations would have been a reason to dismiss the plan."
Jukka Koskinen, Property Manager, Navitas Business Services

Another benefit for Koskinen was the possibility to track expenses, especially cost ceiling and size of Net internal area.

“It is natural, that changes are made, when discussion with future users are ongoing. Now it is easy for us to see, which rooms we want to make larger or smaller. The benefits from Modelspace are numerous: copying of space cards, established labels, building data of doors already included in the software etc.” recounts Koskinen.

The life cycle of Health Care Campus also includes basic cleaning services,real estate services, annual repairs and long-term maintenance repairs for 20 years. Even here Modelspace can help. As different cleaning zones can be tagged to rooms, the users of the building can benefit from all the information already saved: for example, the cleaning routes can be planned according to the materials in the rooms. Thus, no information goes to waste.

"The users of the buildings benefit from all the information, what is already gathered – and nothing goes to waste. "
Jukka Koskinen, Property Manager, Navitas Business Services